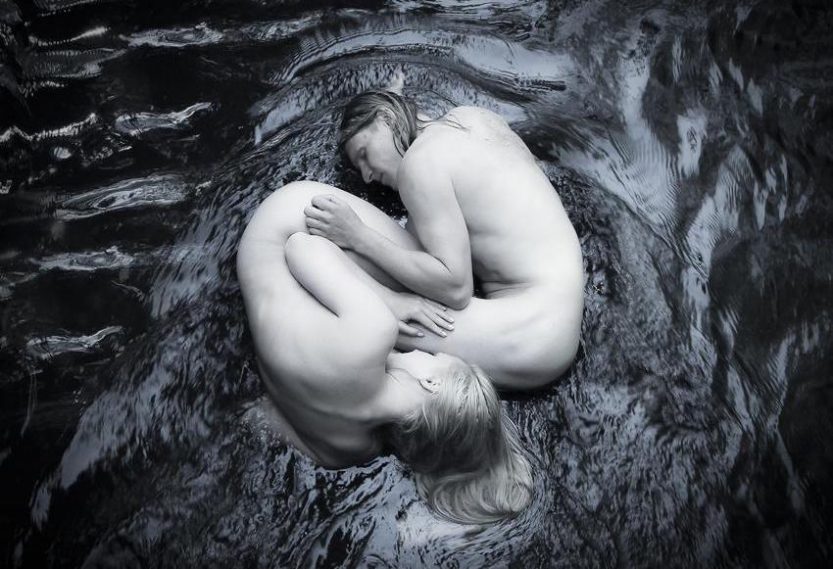 There are two kinds of power in this world:

CONTROL ABOVE OTHERS: Authority

This control kills the soul. This power knows these: control, dominate, own, use

This kind of control means destroy…. as we experienced on Planet Earth. The chaos in this world where we are now… we got here because of this system of being. In the last few thousands of years the foundation of society was control above others. This rule was the  engine to keep the world moving, operating.

This is the foundation of western culture. The world that we ‘ve got our conditioning from: With the control above others someone can get what he wants.

This is the foundation of the personal games with one purpose: stay alive, get energy…. basically: survival

It manifest on Earth in many ways: like in Africa with the lack of natural resources… or in  our everyday life in our partnership-patterns.

CONTROL ABOVE OURSELVES: Power

This control feeds the soul, makes it to be strong and alive. It fulfills the living being with cooperation and mutual consciousness.

The power of our own conscious being…

… and the power of sharing

The illusion of the right to controll: The symptom has come obviously from the society patterns, operating for thousand and thousand of years. Humans raised themselves above the other participants of Nature. People see nowdays that there is a right in the world to dominate and control above others and there are others who take the other part of the game. In this way the game of conquer and take still can operate.

Now we are living in the time of change where more and more human beings start to see the destroying affects of this system. With the age of the rising consciousness more and more men and women recognize another, sustainable way of living.

Verbal abuse is the part of our culture. We can say it’s a part of the play. The whole world is a competition. These are rules that we were put in. We learnt to race, win, get over others, manipulate… we are thought to play the games.

The closest source is our own childhood. The consequences of the dark pedagogy system flow in our veins like poison:

The existence of a human child has been put under the control of the parents. As a child soul – came from the total Equality and Justice – we find ourselves immediately under other human beings’s authority. And because of the lack of consciousness they start take advantages of this situation. This misuse is a huge pain and suffering for the child’s soul. As getting an adult, from the injuries the grown up human starts to take revenge, and continue the story, from the other side.

Human beings grown up in the western culture are behaving in this way as long as they carry the burdens of indignity, pain, and injury of suffering.

There’s only one way to leave the world of authority and enter the world of Power. We have to work out the pains and injuries, and let away the programmed life that we inherited  from our parents.

This is the age of the rising consciousness.

From energetic perspective the dominator is never provocated by the victim. The situation is a life and death question: the source of energy. The victim has her own part, that is an unconditional allowance.

Verbal abuse is an acceptable version of agressivity in these days. This is the way how civilized people can live out the social inheritance of the world of authority.

It goes together most of the time with the inability of sharing, and opening out, inside agony.

SIGNS of being beaten by words

Where I am in my process?

I feel gratitude, because in the last year I got an inner space where I can be solid enough not to question myself in myself however strong the hurricane is around me.

2 persons are living in two different worlds. With other words: They live the world differently.

One of them wants to get control above the other one (because he still carries the injuries and behaving patterns from his conditionong), and the other one just wants to be in her own power, be in control in her own Space.

Because of the two worlds the two persons don’t understand each other. The don’t sense the other’s reality. The don’t see the difference because they live in their own world. The first one wants to take over (steal energy), and the other one wants conscious cooperation (connect to the source and share). They live reality in two different ways. But they are not aware of it. They think continuously that they live in the same world. That’s why they don’t understand each other.

When this man says I love you. It means: I want to have you. Have, own, control.

When the woman says I love you: It means: I am ready for the conscious, mutual sharing and self-devotion.

This is the difference.

In the world of the dominator there is only competition, racing and fight. Fight to be on the top. One rule: Win or loose. Win or somebody will conquer above you. There’s no mutuality in this world. Who wants to get control on his partner, that man feels the other one as an enemy.

There’s no way out from this world, only with working inside. And the conscious willing to change the patterns, change the one truth within. The woman can recognize the abuse, she can confront the man with his violent behavior, she can even invite him to change. The man can say that “ I say what I want”, I am who I am”… but in this way maybe the time has come for the woman to speak in this way: “Yes, you can say what you want, you can be who you are now, indeed… but do not wait from me to stay and spend my life with listening to this”.

The illusion of oppressive authority can last only for as long as there is another person who takes the victim part of the game.

Love is the child of Freedom, never of control.